Group Fitness: The Key to Making Friends as an Adult

Whether you’ve just moved to a new city wherein you know not a soul, or you’ve started a new job, meeting new people as an adult can be an awkward situation.

Group fitness is a great way to meet new people and develop relationships with your friends from work. The people you’ll meet and work out with at your local fitness studios are people with a similar mindset to yours, and not only that, they can be a positive influence in your life and hold you accountable to your lifestyle.

Here are some ways you can potentially fill the position of ‘workout buddy’:

Try a class outside of your comfort zone

You might need to push yourself a bit for this one, but it will be worth it. It’s difficult to meet people when you’re gasping for air through a bootcamp class. You end up so exhausted and sweaty that you head straight for the car to get home to properly melt into your couch, as one should. Taking a class that unleashes your inner child will help you take your guard down, and you never know who could be in the same boat as you. Maybe you’re not much of a dancer, but you decide to try Zumba. You could end up dancing next to someone who also considers themselves to have two left feet, and the eye contact you two make during class that says “I hate that I love this” or “help me” makes for an already deep bond before words are even spoken.

Classes focused on letting loose and sweating to music, like dance cardio or indoor cycling, makes it easier to break down barriers and connect with your fellow class-goers. Even in certain bootcamp-style classes, when instructors create partner exercises or group games (think: tug-of-war), you have the ability to better interact with your group.

Get there early and leave late

If it’s your first time at a studio, we always recommend arriving early. However, even if it’s not your first time, but you still aren’t familiar with the crowd at a certain studio, arrive early to chat with the staff and strike up a conversation with anyone else waiting for class to start. You’re both there for the same reason, which already gives you one thing in common to chat about. And if you’re one of the people that’s just moved to a new city, you can always pull the “I just moved here” card and start by asking for restaurant recommendations. Works like a charm.

We get that sometimes you’re so tired from a workout that the thought of hanging around to interact with humans is unthinkable, but hear us out. Oftentimes people stay after class to talk to instructors, who become, in a way, community influencers and close friends to people who take their classes. When trying to make friends, fitness instructors are great people to mingle with. They likely have a large network of peers and can introduce you to even more people outside the studio. The ‘fitness friend domino effect’, if you will. Go ahead and use that phrase, we won’t be mad. You’re welcome.

Don’t be afraid to ask for an introduction

No, your instructor won’t think less of you if you ask them to introduce you to the class before it starts. Be open and let them know that you just moved to the area, or you’re trying to branch out and meet people. Openness is endearing and infectious. Besides, the difficulty of adult friendship is pretty universal. They’ll understand.

The key to making friends through group fitness is being open-minded, letting go of your comfort zone, and being ready to put in some work. 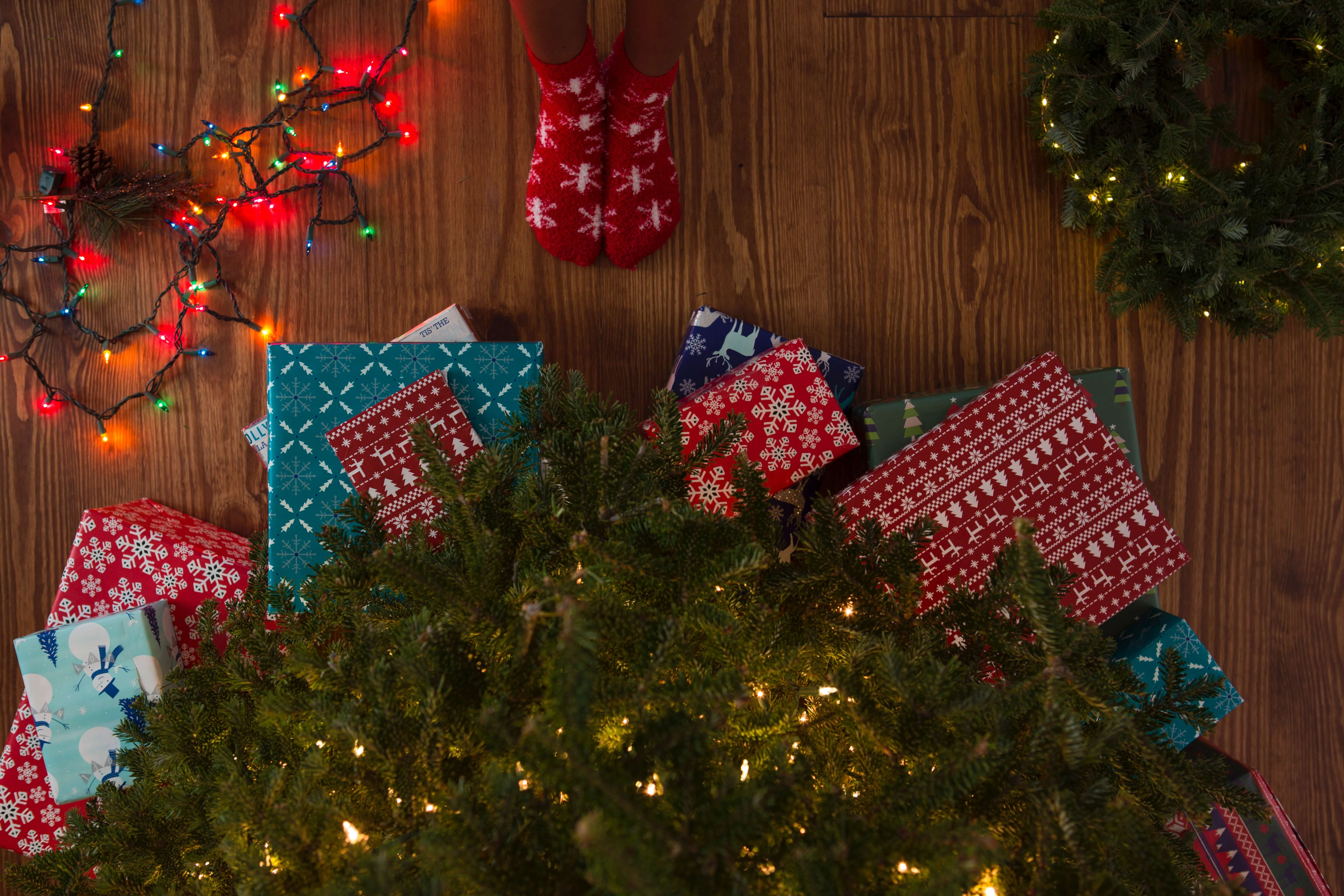 6 Tips for Working Out While Pregnant →

Why Your Employees Need Variety

A wellness benefit your team will actually use and love. Give your employees a flexible fitness solution that's easy to use, easy to manage, and easy to enjoy.

Keep In Touch With Us